“Then Jesus lifted up His eyes, and seeing a great multitude coming toward Him, He said to Philip, “Where shall we buy bread, that these may eat?” But this He said to test him, for He Himself knew what He would do.”‭‭John‬ ‭6:5-6‬ ‭NKJV‬‬

Jesus had a divine purpose for everything that He did. He always sought His Father for guidance, He always had a planned direction for travel, and He always gave spiritual tests to teach His disciples how to become spiritual leaders.

Being deliberate means that you’re doing or saying something with intent and on purpose.

Since we ought to have the mind of Christ, I think it’s time for us to stop performing and be deliberate.

And while you’re doing that, have a deliberate praise.
Be deliberate! 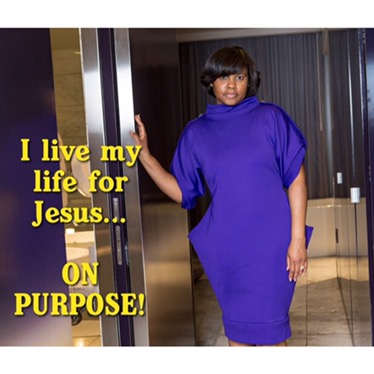 One thought on “Be Deliberate ”