Good Morning! Did you wake up excited on today? Simply because you got up, is enough to be excited. I am still excited about Bible Study on last evening at my church and the word that went forth. This led me to talk about THIS King that I met.

Chapter 24 in the book of Psalms talks about a man named Jesus and His kingdom. His kingdom never ends and it rules over all. He rules with grace and mercy and commands the people in His Kingdom to uphold the truth and to walk with integrity.

Psalms 24:1-4 (NKJV)
The earth is the Lord’s, and all its fullness, the world and those who dwell therein. For He has founded it upon the seas, and established it upon the waters. Who may ascend into the hill of the Lord? Or who may stand in His holy place? He who has clean hands and a pure heart, who has not lifted up his soul to an idol, nor sworn deceitfully. 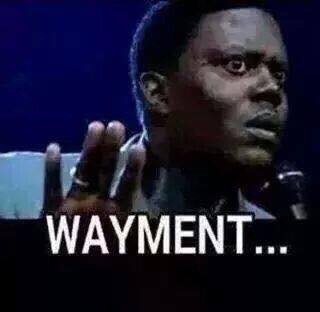 Before Jesus became King, we could not stand “in His holy place” mentioned in the scripture above. When Jesus died on the cross, He abolished the separation of people and created one body, of which His Kingdom rules, which is called the church of God.

Ephesians 2:15 (NLT)
He did this by ending the system of law with its commandments and regulations. He made peace between Jews and Gentiles by creating in himself one new people from the two groups.

When Jesus rose from the grave, the Bible says God gave His Son Jesus, all power.

Matthew 28:18 (KJV)
And Jesus came and spake unto them, saying, All power is given unto me in heaven and in earth.

I then began reading further down in the 24th chapter of Psalms. As I read this verse, I began to use my spiritual imagination.

Psalm 24:7 King James Version (KJV)
Lift up your heads, O ye gates; and be ye lift up, ye everlasting doors; and the King of glory shall come in.

The almighty and powerful Savior, Jesus commanded the gates and doors of the temple to open and allow His majesty and glory to reign. He abolished the separation of people and COMMANDED these gates be open to the people in His Kingdom – GLORY JESUS!!!!

Psalm 24:8 (KJV)
Who is this King of glory? The Lord strong and mighty, the Lord mighty in battle.

Then the word of God asks a question: “Who is this king of glory?” I’m so excited, I can hardly type. He is no ordinary person. He is not common as man and yet He humbled Himself as a man. His name is Jesus!

Who IS this King?

HIS NAME IS JESUS!

Ephesians 2:12-17 (NLT)
In those days you were living apart from Christ. You were excluded from citizenship among the people of Israel, and you did not know the covenant promises God had made to them. You lived in this world without God and without hope. But now you have been united with Christ Jesus. Once you were far away from God, but now you have been brought near to him through the blood of Christ. For Christ himself has brought peace to us. He united Jews and Gentiles into one people when, in his own body on the cross, he broke down the wall of hostility that separated us. He did this by ending the system of law with its commandments and regulations. He made peace between Jews and Gentiles by creating in himself one new people from the two groups. Together as one body, Christ reconciled both groups to God by means of his death on the cross, and our hostility toward each other was put to death. He brought this Good News of peace to you Gentiles who were far away from him, and peace to the Jews who were near.

In case you really didn’t get it the first time, the Bible poses the question again…WHO IS THIS KING OF GLORY?

Who IS this King? He is the TRUE leader of the free world.

Ephesians 2:18-19 (NLT)
Now all of us can come to the Father through the same Holy Spirit because of what Christ has done for us. So now you Gentiles are no longer strangers and foreigners. You are citizens along with all of God’s holy people. You are members of God’s family.


Lord I thank you! Glory to the name of Jesus. I thank you. I thank you for the marriage that made me an in-law and now I am a member of God’s family.

GLORY TO THE NAME OF JESUS! 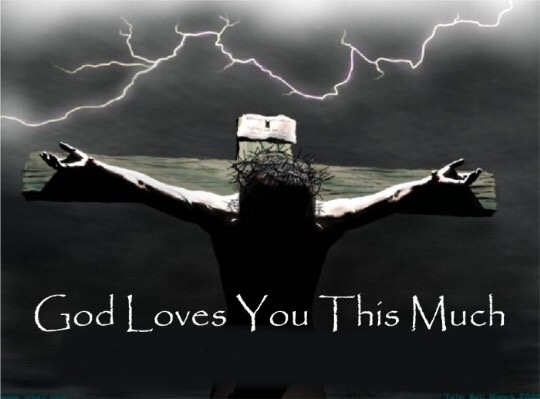